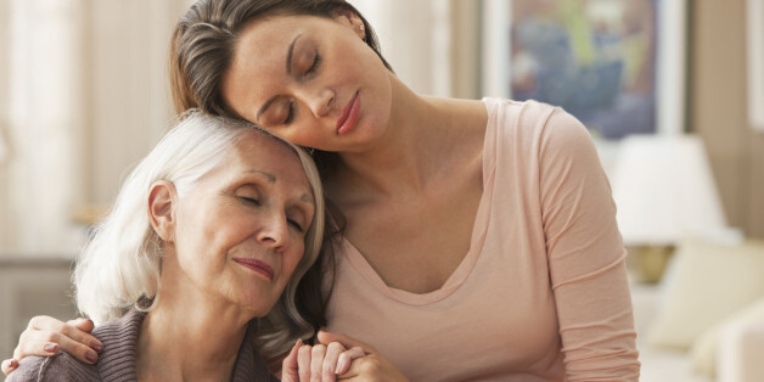 Did you know that breast cancer is the second most common cancer diagnosed among U.S. women? Knowledge is power: the first step is knowing the facts. Here are five facts that women should know in support of breast cancer awareness.

Fact #1: It is the Most Common Cancer for Women Worldwide

Breast cancer is the most common type of cancer for women to develop. In fact, according to the National Breast Cancer Foundation, one out of every eight women in the U.S. will develop breast cancer in her lifetime. Unfortunately, it is also the second leading cause of death among women.

Over the years, breast cancer has been on the rise. Cancer Research UK states that in 1999, 42,400 women were diagnosed with breast cancer. The odds that a woman would develop breast cancer during her lifetime were one in nine. As we’ve revealed, the odds of developing this disease are now one in eight. Researchers are studying this trend in the disease, but have not determined the answer as to why more women are likely to develop breast cancer than ever before.

Fact #2: Living a Healthy Lifestyle Can Help Reduce Your Risk

As a woman, being proactive against breast cancer is one of the best things you can do for your health. Here are the steps to take to reduce your risk:

Unfortunately, there are many signs and symptoms of breast cancer that vary widely from woman to woman. The most common sign to look out for is any change in the anatomy of the breast (change in the look and feel of the breast or nipples) that include

While these symptoms do not always point to cancer, it’s important to get it evaluated by a medical professional as soon as possible. If the change in your breast is due to cancer, it is best to catch it at an early stage when survival rates are at their highest.

Fact #4: Women with Dense Breasts are 4-5 Times More Likely to Get Breast Cancer

It’s a hard fact, but a woman’s breast density plays a factor in developing breast cancer. Half of all women who receive a mammogram have dense breast tissue, making additional screenings a very important tool for early cancer detection.

Having dense breast tissue is also a risk factor. However, the American College of Obstetricians and Gynecologists state that having this risk factor alone does not present a major risk for developing cancer.

Although mammography is well known to be a powerful screening tool in the detection of early breast cancer, it is imperfect, particularly for women with dense breasts. Studies have shown that ultrasound significantly increases the detection of both small and largely invasive, node-negative cancers. Breast Ultrasound Screening leverages the differences in tissue characteristics to improve cancer detection in women with dense breasts. You see, dense tissue obscures a breast cancer that is easily visible with ultrasound imaging, which makes it a powerful tool in the fight against breast cancer.

Dense breast tissue makes it difficult to detect a tumor due to its white appearance. On a mammogram, dense tissue appears white, while cancerous tumors also appear white, making it nearly impossible to "see" the tumor. It's like trying to finding a snowball in a snowstorm. This is why ultrasounds are so critical for women with dense breast tissue, as nearly half of all cancers are missed with mammography alone.

Fact #5: Most Women Do Not Have a Family History of Breast Cancer

This may be a startling fact, but it’s important to know. Breast cancer should always be properly screened for, even if you do not have a family history. However, women who have closely related relatives with breast cancer have a higher risk. A first- degree blood relative (such as a mother, sister or daughter) doubles a woman’s likelihood of developing breast cancer.

Early Detection Is Everything

In the fight against breast cancer, it’s important to stay diligent and know the facts. We encourage women to stay informed and take charge of their healthcare by adding a powerful Breast Ultrasound to their breast healthcare routine. To schedule an appointment at your convenience, please click the button below.