Do Pesticides Cause Breast Cancer? 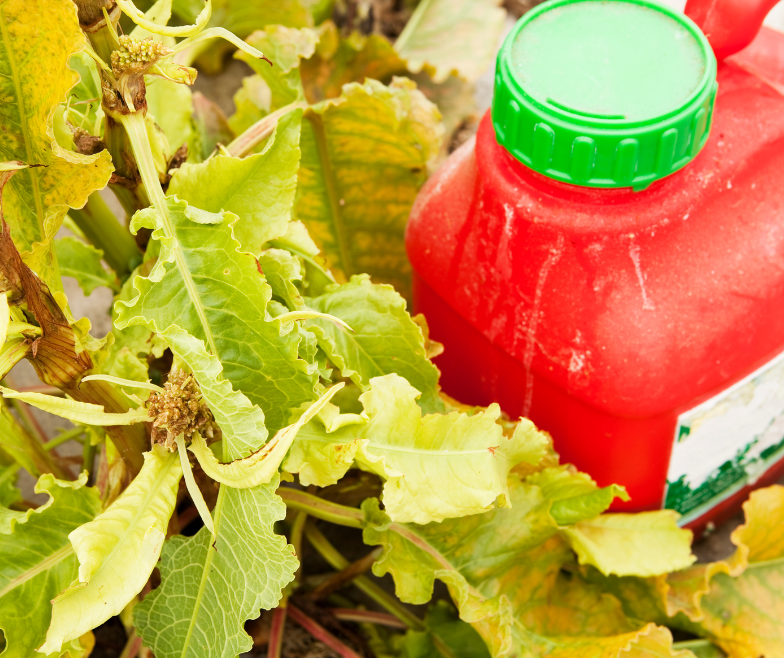 Pesticides (or weedkiller) are a common product used to treat plants and agriculture for residential and commercial use across the globe. Glyphosate is the primary ingredient used in many pesticides. Glyphosate-based weedkillers are the most widely used type of pesticide, making studying its effect on health critical. Popular brands such as Roundup, Rodeo, and Pondmaster, all use glyphosate-based chemicals.

The use of pesticides is making headlines again and sparking a heated debate among the healthcare community about its possible connection to chronic health issues and diseases, including cancer, continues.

In 2017, the U.S. Environmental Protection Agency stated that pesticides were not a known carcinogen. However, in 2015, the World Health Organization’s International Agency for Research on Cancer refuted that statement and concluded that the active ingredient in pesticides may be carcinogenic, making the waters even murkier when it comes to pesticides and the development of cancer.

This is not the first time chemicals found in pesticides have been under scrutiny. In 1986, the pesticide DDT was banned due to its harmful health effects, including an increased risk of developing breast cancer.

So, do pesticides cause breast cancer? Continue reading to discover the latest research on this topic.

In the fight against breast cancer, knowledge is power. This makes understanding the possible health impact of certain products critical.

A recent study from the Purdue Center for Cancer Research discovered that glyphosate can lead to mammary cancer when combined with additional risk factors. For women, there are several f risk factors that play a role in developing breast cancer at a younger age. These risk factors include:

This is a major breakthrough when it comes to the connection between breast cancer and weedkiller. In short, the study unveiled that glyphosate can trigger mammary tumor growth when combined with another risk factor. However, the study showed that when tumor cells were exposed to glyphosate alone (not combined with another risk factor), it does not cause tumor growth but cancerous tumor cells did generate after glyphosate was mixed with molecules that were connected to oxidative stress, a chemical reaction associated with aging, diet, alcohol intake, smoking and other factors.

A particularly alarming discovery from the study was that cancer formed was a more aggressive form found in younger women called luminal B cancer. The link between early life exposure and how it may affect breast cancer development, and increased susceptibility to breast cancer down the road, is continued to be studied.

The chemicals found in pesticides can be inhaled and absorbed through the skin by those who come into contact with it, making it paramount to follow precautions when using the product. When the residue of precedes is left on or in produce or meat products, we may also consume these potentially harmful chemicals.

Breast cancer affects approximately one in eight women in the U.S. For smart prevention, it is vital to understand the risks and what preventative measures you can take to decrease your odds.

Do more for your health. Schedule a Breast Ultrasound Screening that increases early detection in women with dense breasts from approximately 48% to 97%. HerScan is a mobile breast screening service, meaning we travel all over the country to hundreds of different cities to hold our health events. Click here to schedule an appointment in your city today.