Is Vitamin CK3 an Anti-Cancer Agent? 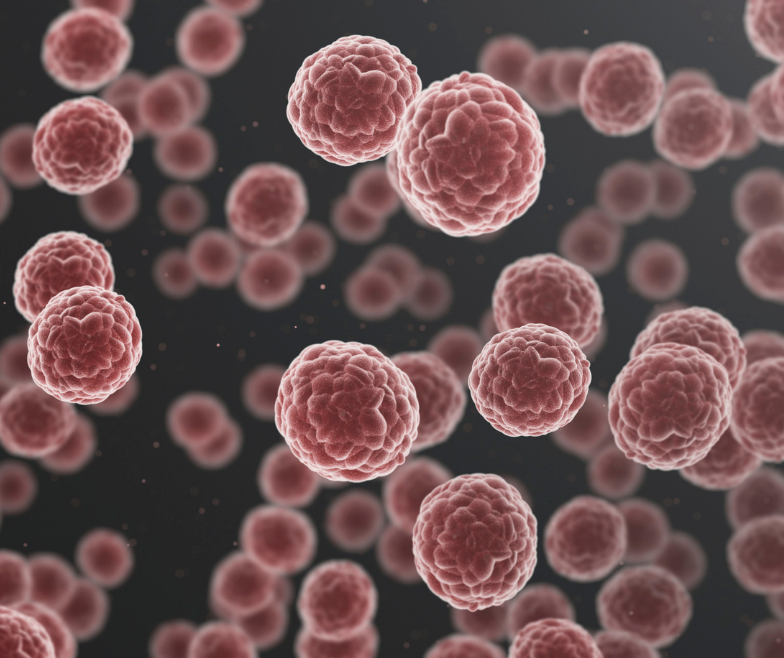 New research uncovered exciting possibilities in the fight against cancer, specifically regarding a new potent intravenous cocktail. The researchers studied the effects of Vitamin C and K3 (deemed Vitamin CK3) in a 100:1 ratio (also known as Apatone). Intravenously administered, this combination results in a form of cell necrosis (autoschizis) that effectively destroys cancer cells. During the study, researchers witnessed cancer cells being destroyed firsthand.

The Science Behind Vitamin CK3

To understand how this combination is an effective match against cancer cells, we must first understand a few key characteristics of cancer cells. What is being studied is how the introduction of CK3 to cancer cells forms cuts in the cell membrane, which allows the cytoplasm to leak out, a process called autoschizis. The deficiency of alkaline and acid DNase is an indication in all non-necrotic cancer cells in animals and humans. These types of enzymes are reactivated at the early stages of cancer cell destruction by Vitamin C (acid DNase) and Vitamin K(3) (alkaline DNase).

After CK3 interacts with cancer cells, the cells shrink to approximately one-third of their original size with only the nucleus and organelles being left behind. The autoschizis process effect has been studied in other types of cancers, including ovarian, liver, leukemia, bladder and oral squamous cell and salivary gland cancer. The Vitamin CK3 cocktail is non-toxic to other cells, leaving them unaffected.

The consumption of Vitamin C in high doses of Vitamin C (more than 2,000 milligrams per day) has long been studied for its link to cancer prevention. While some selective studies have found that women who consume a high amount of Vitamin C have a lower risk of developing breast cancer, the most recent research does not prove a strong connection. In fact, a recent review of 38 studies on Vitamin C concluded that it should not be used to treat or prevent cancer.

It is important to note that some studies have shown contradictory information as they highlight a connection between eating foods rich in Vitamin C, such as fruits and vegetables, and reduced risk of breast cancer and other common forms of cancer. Research is underway that investigates whether Vitamin C given intravenously, rather than orally, is effective for treating cancer.

Schedule an appointment for you and your loved one today! For more information on HerScan and to request an appointment, ​please click here.