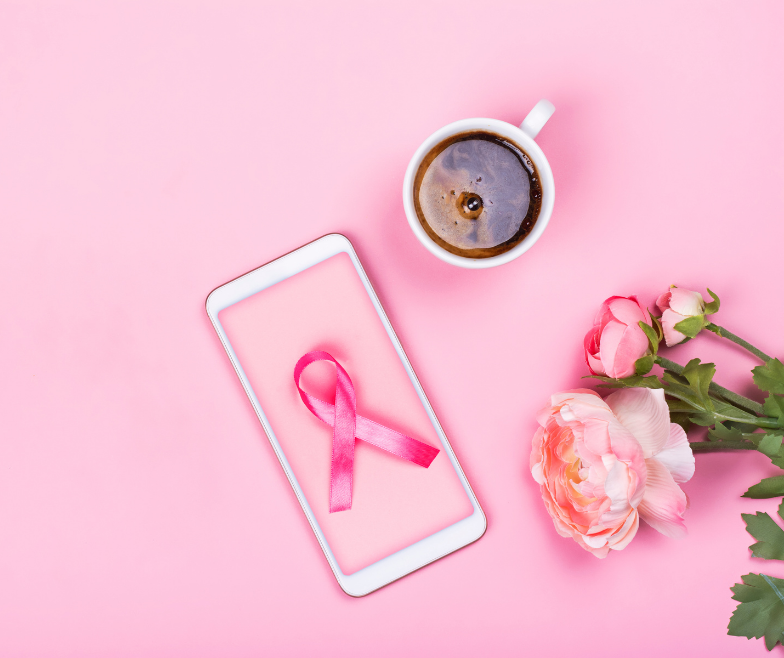 Breast cancer is the second most common cancer diagnosed among women in the U.S. In fact, breast cancer accounts for approximately 30% of all new female cancers. Overall, the average risk of a woman in the U.S. developing breast cancer in her life is about 13%. In the fight against breast cancer, it’s critical to know the fact about the disease.

We separate fact from fiction when it comes to breast cancer. Continue reading to learn the truth about common misconceptions on this disease.

Myth #1. A Lump is the Most CommonSign of Breast Cancer

Unfortunately, there are many signs and symptoms of breast cancer that vary widely from woman to woman. The most common sign to look out for is any change in the anatomy of the breast (change in the look and feel of the breast or nipples) that include

While these symptoms do not always point to cancer, it’s important to get it evaluated by a medical professional as soon as possible. If the change in your breast is due to cancer, it is best to catch it at an early stage when survival rates are at their highest.

Myth #2. You Have to Have a Family History to Develop Breast Cancer

This may be a startling fact, but it’s important to know. Breast cancer should always be properly screened for, even if you do not have a family history. However, women who have closely related relatives with breast cancer have a higher risk. A first- degree blood relative (such as a mother, sister or daughter) doubles a woman’s likelihood of developing breast cancer.

Myth #3. A Mammogram is the Only Screening Tool for Breast Cancer

One of the major differences between a mammogram and breast ultrasound screening is how they are used to detect breast tissue abnormalities. A mammogram is an effective breast screening tool and can detect breast cancers without any visible symptoms, at times even presenting cancers that would take years to manifest into a lump or abnormality in the breast. A breast ultrasound, on the other hand, is excellent for diagnostic uses; for example, it can see the difference between benign fluid-filled cysts versus a solid mass.

In addition, ultrasound is capable of detecting cancers that cannot be found by mammography and physical exams alone. On a mammogram, some breast lesions and abnormalities may not be visible, or be hard to interpret. Both mammography and ultrasounds are more powerful when used together, not in place of one another.

In fact, a study by The American Journal of Roentgenology found that the sensitivity of a mammogram drops from 85% in women with dense breasts to 48%-64%, making it a less effective tool for cancer detection.

Most women develop breast cancer at age 50 or older, but breast cancer occurrence has been increasing in younger populations. In fact, approximately 11% of all new breast cancer cases are being found in women who are under the age of 45.

Routine screening may not be recommended before age 40, making it less likely that cancer is detected in early stages. Women who develop breast cancer at a younger age are likely to have a hereditary predisposition (such as the BRCA1 or BRCA2 gene) to breast cancer, making it more aggressive and less likely to respond to treatment. In fact, young adults (age 40 or less) have a higher mortality rate when it comes to breast cancer. They also have a higher risk of developing metastatic recurrence (or return of breast cancer in areas outside of the breast).

Diagnosing breast cancer in young women proves exceptionally challenging due to breast tissue being denser during this age. Dense breast tissue, as opposed to fatty breast tissue, is composed of more fibrous or glandular tissue than fat, making it much harder to read on a mammogram. This makes it vital to be proactive in breast cancer screenings, especially for women with dense breasts, and add a Breast Ultrasound to their annual healthcare regimen.

Early detection is everything in the fight against cancer. We encourage women to stay informed and take charge of their healthcare by adding a powerful Breast Ultrasound to their breast healthcare regimen. To schedule an appointment at your convenience, please click here.